Prisoners of Conscience has celebrated the latest round of bursary recipients at a special webinar on Tuesday 17 November.

Guests at the event heard from two bursary beneficiaries, Pam and Samuel*, about how the support received from PoC helped them transform their lives. They also had the chance to hear the recording of Zoë Wanamaker’s, one of our patrons, reading of the poem Caged Bird by Maya Angelou.

“Thanks so much to POC for a thoroughly inspiring half hour.  Every time I hear our beneficiaries speak, my hope for humanity is renewed.  How this country has benefited from the presence of young people like those we heard from tonight.  And what great work POC continues to do.  It’s so encouraging to be reminded there are people out there who believe passionately in human rights. “

You can listen to the full webinar here:

Pam is a pro-democracy activist from Thailand. She spoke about the activities that led to her persecution back home.

“As I studied Politics, I became more politically aware and also participated in peaceful political activities. The more I learned, the more I became critical of the situation in my own country. I was unhappy about the unchecked power of the monarchy.

“I did a lot of social campaign with my group of friends in university until I got arrested while I was campaigning against the military’s draft Constitution. The arrest was pretty bad. It was unlawful. They dragged us. The worst past is we were transferred to the military court not a civilian court.”

Pam was denied bail but eventually managed to flee to the UK. She is now studying a Masters in International Relations at LSE, with the help of a PoC grant, and continues to advocate for democracy and human rights through volunteering and campaigning.

Samuel* also shared his experiences as a prisoner of conscience in his home country in Africa, as well as the challenges faced as an asylum seeker in the UK.

“Growing amid violent tensions, some of my friends and relatives were killed, which awakened the conscience of a couple of friends and I do believe that art could be one of the solutions. We then decided to form a band to use music to challenge the use of power to divide people and our band was known for its lyrics denouncing corruption, violence and political injustice.

“For that, we became an object of continuous harassments and our activities were banned by authorities. Some band members and supporters were imprisoned.That forced us to flee to different countries and that is how I came to the UK.

“The process of asylum-seeking and start a new life in the UK are very complex and can lead people to live in isolation and depression. When I arrived in the UK, I did not have any friend or a relative. I was randomly dispersed to Liverpool to wait for the decision from the Home Office and that process took almost 4 years.

“The support and bursary grant from PoC helped me to attain important milestones in my life. Not only by obtaining a Master’s degree in Construction Project Management but also to understand that there are generous people out there who care about the wellbeing of others.

“For those who have just received the grant, I would like to encourage them to make a great effort by working hard and make such an opportunity valuable and productive. Doing that would indicate that true leadership is not necessarily constraint to your home countries but an opportunity to shine and continue making impacts within the new community.”

We were delighted to hear that Samuel has just found out today that he graduated with Distinction. We extend our congratulations to Samuel, Pam, and all past and current PoC bursary beneficiaries, for their incredible achievements, hard work and determination.

This is the 20th year that PoC has provided requalification bursaries. Our recent impact assessment showed that our past bursary recipients have done extraordinarily well in their studies and in securing meaningful, skills-related employment.

Gary Allison, director of PoC said, “Congratulations to the 2020/21 students – you were selected from 24 applicants. Because of ongoing security fears, and as for the vast majority of our beneficiaries, we cannot name you and we use pseudonyms when reporting on your progress and achievements. The areas of study range from Masters and PhDs in accounting, ground-breaking medical research (including 2 students working on cancer treatment), computer science and disaster management to conversion degrees in law and digital studies.

“Thank you to Pam and Samuel for sharing your experiences with us, to Zoe Wanamaker for your ever-generous support for PoC and to all our supporters for keeping the hopes and aspirations of prisoners of conscience alive.” 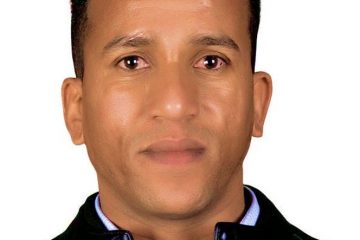 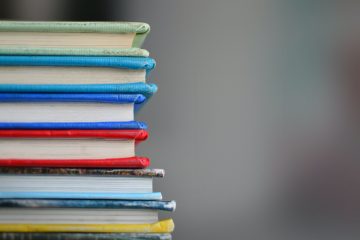 EVENT: Special webinar to celebrate the bravery and determination of prisoners of conscience

On Tuesday the 17th of November we will be celebrating the latest round of our bursary beneficiaries at a special webinar. 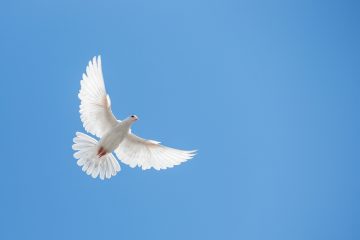 PoC is excited to announce two upcoming events: The annual re-qualification bursary awards event and the Christmas Big Give.